My friend Leanna, from way back at SJS, came to visit me in LA last week. We had a lot of fun and did all those touristy things, most of which were new to me as well. There was the Getty, which I've seen a few times before, but also a new exhibit of beautiful Japanese art at LACMA, the La Brea Tar Pits, which are totally fascinating, a tour of WB, a taping of the Late Late Show with Craig Ferguson, a hike and a beach in Malibu, and Disneyland. And yes, I had reached the ripe age of 24 without having ever been to Disneyland or Disney World. Anyway, Leanna took some great pictures, and here are a few. 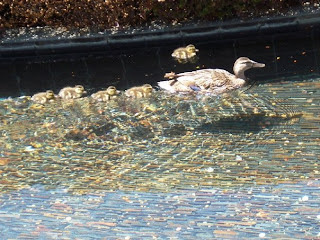 mother duck and ducklings at the getty 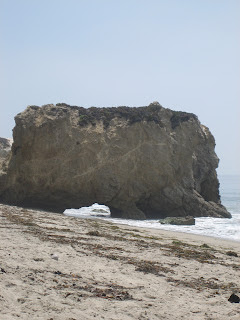 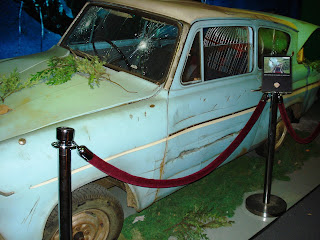 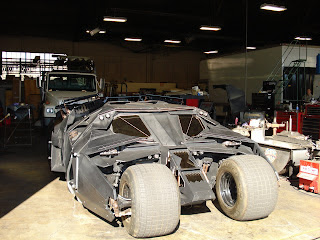 one of the batmobiles from The Dark Knight 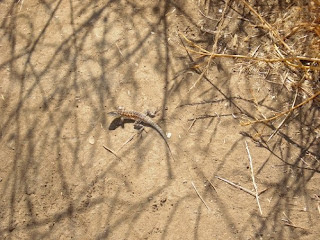 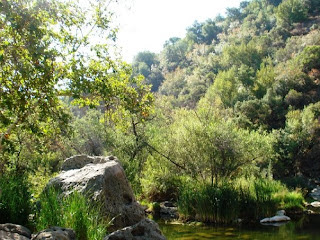 edge of rock pool in Malibu 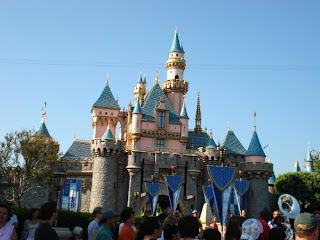 The taping was kind of weird, because Craig Ferguson has to look into the TV camera, obviously, but basically that feels like the live audience is completely ignored, despite having been instructed to laugh and cheer our heads off. In other news, we saw Jay Leno driving down the 101 in one of his antique autos (that looked WAY dangerous to me). I got a bike!!!!! which I have yet to ride because I don't have a helmet, but hopefully will get one tomorrow. I guess that's about it for now. And oh yeah, I took the whole week off from oboe and am now trying to get back into it again. Fun times.
Posted by Gabrielle at 8:27 PM