Have you ever been so angry about something that you just can't stop mulling over it in your mind and fuming and therefore can't concentrate on anything? That is me right now, while attempting to practice. OK, I will try again.
Posted by Gabrielle at 2:00 PM 2 comments:

Yesterday I played a gig where all four woodwinds were left-handed. What are the odds?

I was listening to the podcast of NPR's "Wait Wait Don't Tell Me" while making reeds, and the guest was Patrick Fitzgerald, the "Very Special Prosecutor" of Scooter Libby (among others). When I googled him, his blog came up. Kind of cool.

I've been watching Project Runway, season 2 and Weeds, season 2. Enjoying them both.

My body does not seem particularly happy that I am playing oboe and working on reeds a lot. Various aches and pains have gradually been worsening. Weirdest: both thumbs are sore, so that it hurts to curl them under my fingers in a fist. Not sure what to do about this, since playing/reeding less isn't really an option right now. It's not bad, actually, just annoying, but I have heard so many bad stories about little aches and pains that get worse and worse and become serious problems that I just start to worry. Although maybe the thumb thing is caused by me clenching my fists in my sleep or something like that. I don't know if I do that or not.

Getting a little anxious about finding more work, and some upcoming auditions, and starting the work I have picked up, and about people coming and going. Oh I'm not sure if I ever congratulated Jon, who won a job at the Hyogo Performing Arts Center (sort of like the New World Symphony of Japan). And I need to congratulate Kelly for the Evansville job. Now they're both leaving :( :( :(
Posted by Gabrielle at 12:20 AM 2 comments:

Paintings from my Birthday 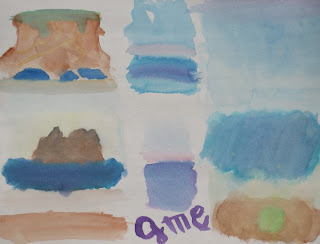 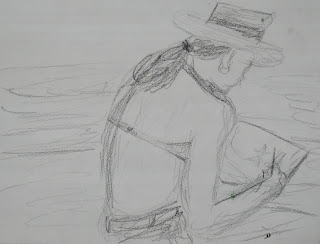 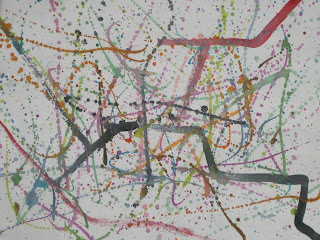 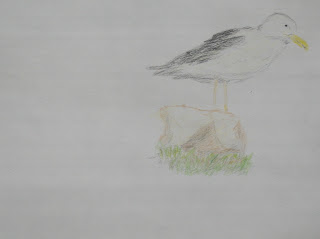 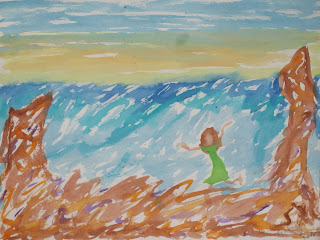 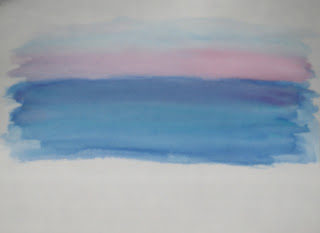 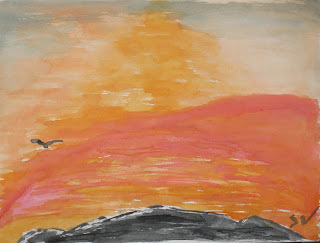 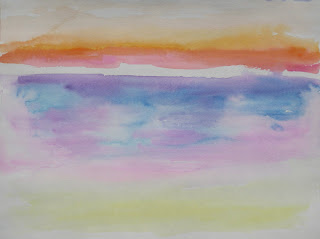 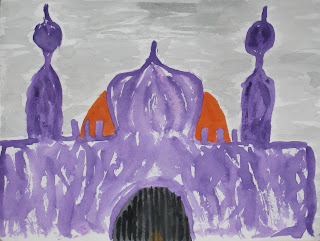 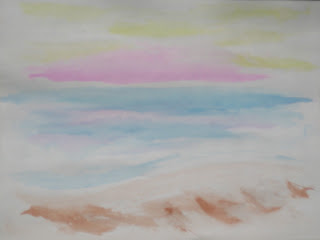 Posted by Gabrielle at 1:59 PM No comments: 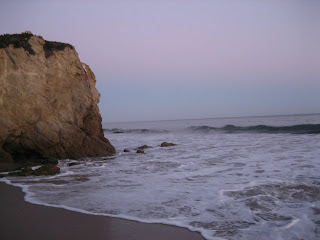 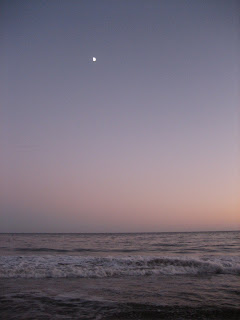 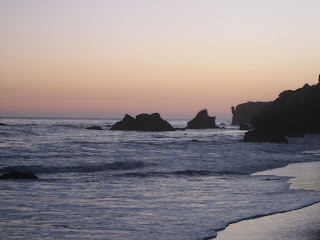 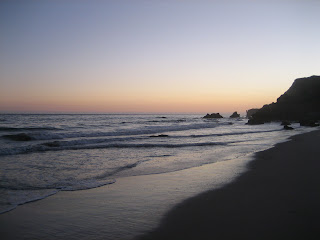 Last night I went to Barbarella at the Hollywood Forever Cemetery. I think the movie served two purposes when it was made: 1) to allow people to watch Jane Fonda in various stages of undress, and 2) to take drugs to. Nevertheless, it was funny and made for an enjoyable evening in good company. I also finally saw The Dark Knight, pretty intense, I must say. In the mean time I'm still job hunting and attempting to get my practicing chops back up.
Posted by Gabrielle at 4:19 PM No comments: